Teichert Foundation, established in 1990, expresses the Teichert companies’ commitment to build and preserve a healthy and prosperous region.

The Foundation makes grants to organizations that create beauty, foster culture, nurture children, provide access to food and housing for those in need, preserve nature, increase awareness of our environment, build an educated citizenry and a well-prepared workforce, and strive to provide better health for all. 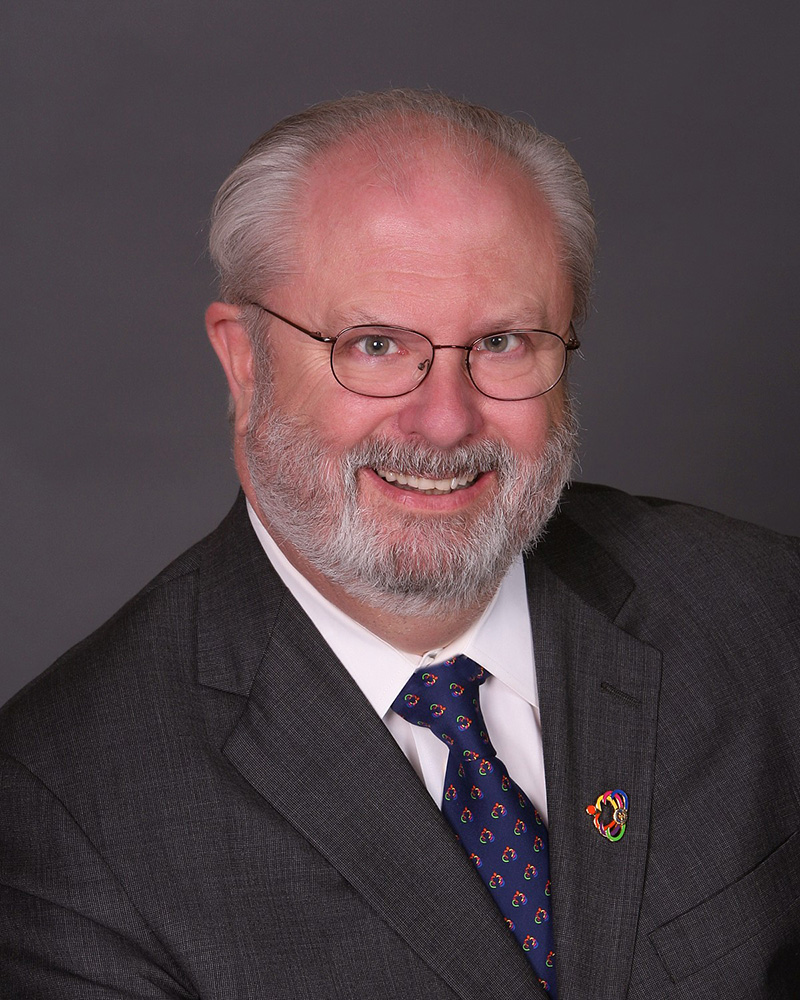 Fred began his career at A. Teichert & Son, Inc. in operations and gained experience in various business areas including estimating, credit and human resources – eventually becoming vice president of Teichert Land Co. and a director of A. Teichert & Son, Inc. In 1990, A. Teichert & Son created a corporate foundation to ensure that community giving would continue whether the construction and materials company had a good year or not. Fred became the founding director of Teichert Foundation, whose assets have since grown to more than $15,000,000 while at the same time contributing more than $400,000 annually to the communities where Teichert does business.

Fred was awarded an honorary Doctorate in Humane Letters from California State University. He has served on numerous community boards, including founding chair of the Boys & Girls Clubs of Greater Sacramento and the Sacramento Community Regional Foundation. Fred is the past Rotary District Governor of District 5180, serving 41 Clubs across Northern California. 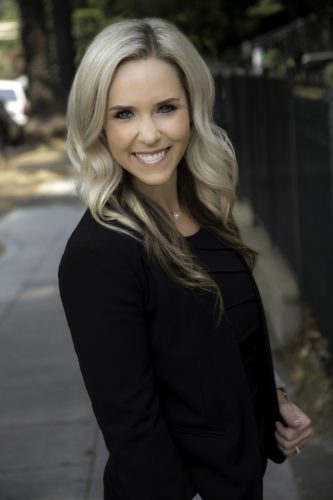 Heather Riggs is the Associate Director of the Teichert Foundation.  Raised in Sacramento, Heather earned her Masters of Business Administration in 2012 from University of California, Davis and previously spent nearly 10 years in commercial construction and development.

Heather’s lifestyle is one of giving through volunteerism, donations, raising awareness and serving through non-profit board membership for over eight years.

In her role, she enthusiastically embraces the joy of representing Teichert’s commitment to the surrounding regions through visiting and funding organizations who are meeting community needs, ranging from the Central Valley to Sacramento Region to Northern Nevada. 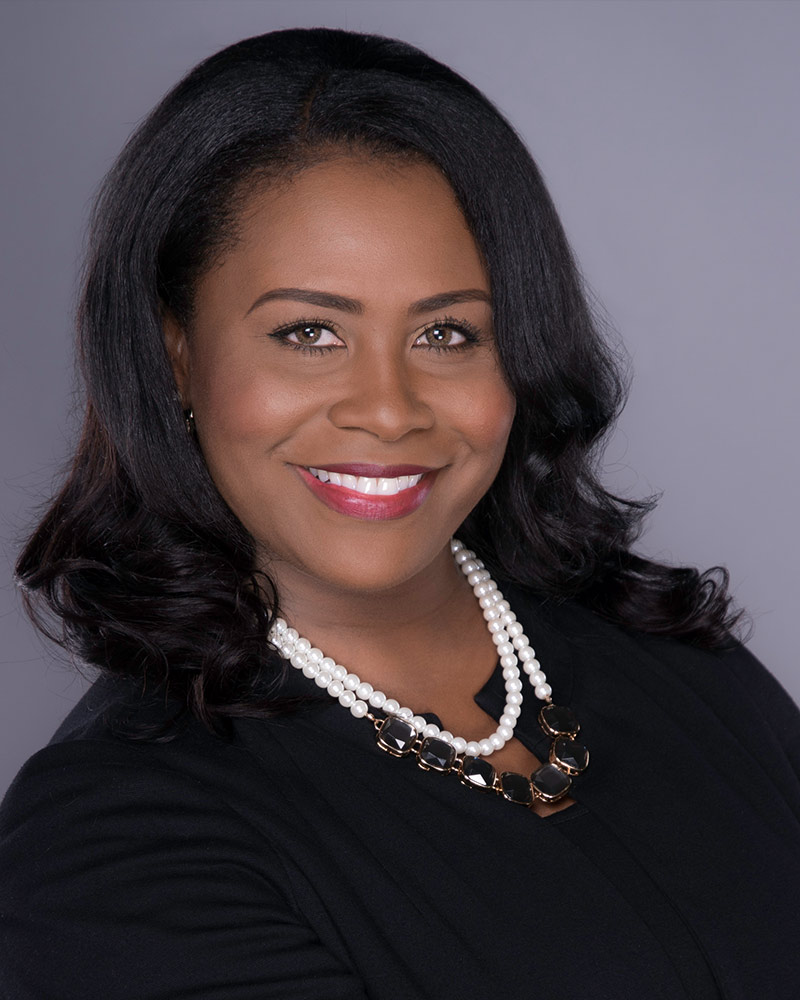 Allegra completed her BA at UC Berkeley, Masters at New School University and Doctor of Education at Grand Canyon University.

Before joining Teichert, Allegra served as Director for Cesar’s Way and Interim Director of Millan Foundation.

As Grants Manager, Allegra directs and monitors grant operations as part of Teichert’s ongoing philanthropic commitment to the region.

Teichert Foundation is pleased to announce Allegra Pickett has joined the organization as Grants Manager.

Teichert’s safe and careful service of “Critical Infrastructure” projects continues during this time. We appreciate your support of our crews, who are diligently following CDC protection guidelines as they work. If you have any questions on how Teichert is addressing any aspect of the Covid-19 crisis, please reach out to our Infrastructure Response Manager at (916) 484-3011.

For employees, resources are available through the Covid-19 page on TNET. If you have any difficulty logging in or accessing TNET from home, please call support at (916) 480-5500.